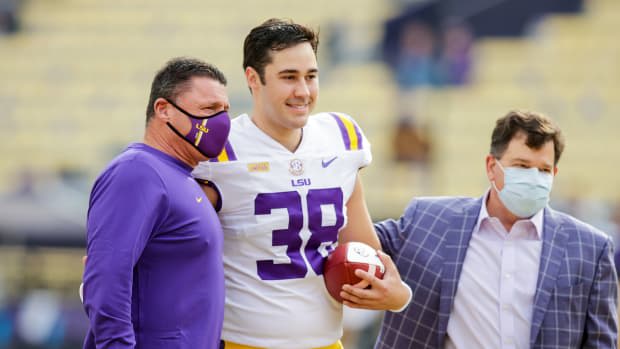 By Lia Assimakopoulos Just ask these athletes, who took winding roads to accomplish the feat in their 30s, 40s, 50s and even 60s. When Zach Von Rosenberg was selected by the Pittsburgh Pirates out of high school in the sixth round of the 2009 MLB draft, his childhood dreams finally came true. He spent one season in rookie ball, four in Low A and one in High A—all in the Pirates’ system—but after six years in the minors, he began to feel like there was an expiration date on those dreams. “I had been battling injuries, and it just didn’t pan out,” Von Rosenberg says. “A lot of guys battle injuri…