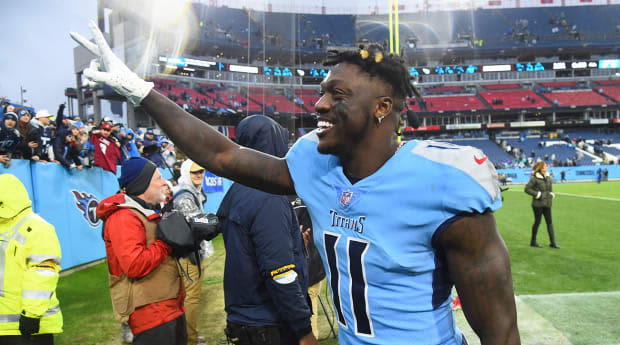 By Andrew Brandt The Eagles’ trade for Brown shows how much front offices have changed their valuation of wide receivers. Plus, business of European soccer vs. the NFL. Before getting to the business of football, a thought after doing a couple of speaking engagements last week to groups who know football mostly as fútbol. American vs. European ModelI spoke to a couple of groups from UEFA, both front office executives for soccer clubs and former players, including the world-famous Kaká (quite a good student). As I prepared for my talks comparing the American sports system and the European lands…