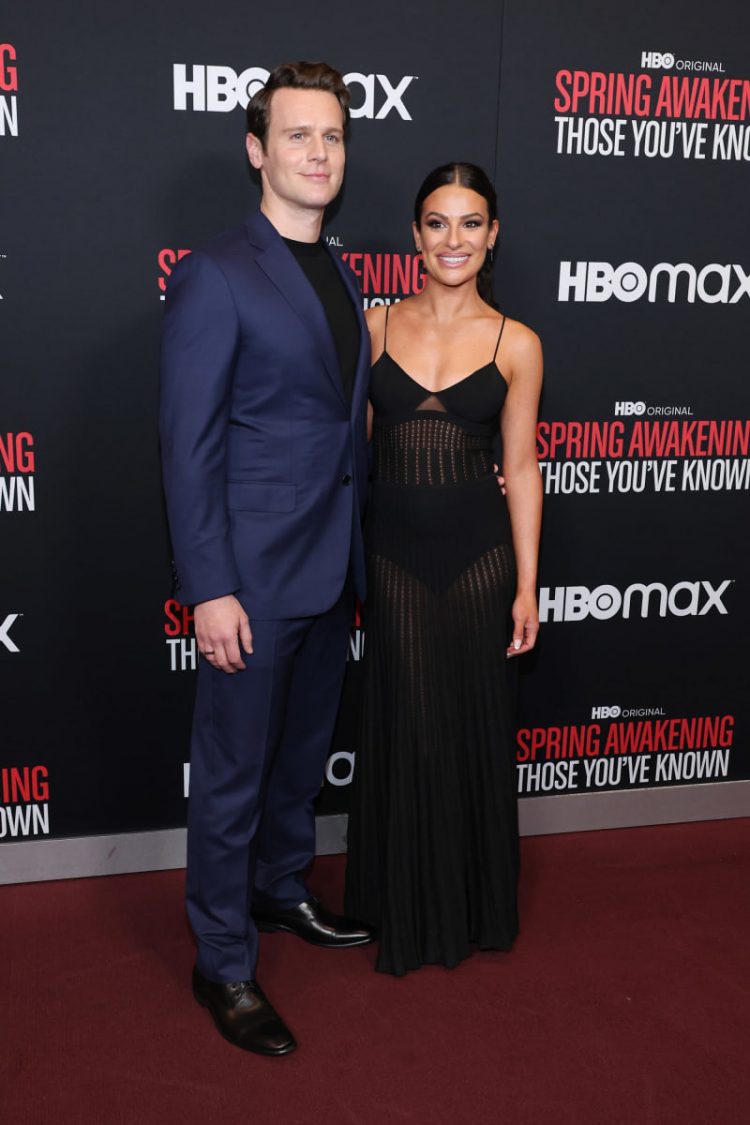 Debuting Tuesday, May 3, on HBO Max is a documentary taking a look at a reunion 15 years in the making. “Spring Awakening: Those You’ve Known” follows the reunion concert of the original cast of the eight-time Tony winning musical “Spring Awakening,” benefiting The Actor’s Fund. The film, directed by Michael John Warren, gives fans a taste of the concert, but also dives into the development and production of the show, a challenging and unique piece of work that struggled to find its producers, and its audience, before becoming a bona fide cultural phenomenon, thanks in large part to its young,…