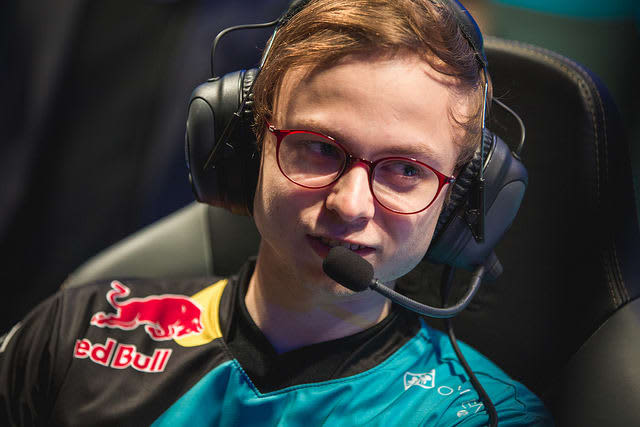 UPDATE May. 11: Cloud9 have confirmed the signing of Jensen hours after Fudge confirmed to Dexerto that he would be returning to the top lane. Original story: A report by Alejandro “anonimotum” Gomis, echoed minutes later by Brieuc “Wooloo” Seeger of Upcomer, states that mid laner Nicolaj “Jensen” Jensen is set to join Cloud9 ahead of the 2022 LCS Summer Split. Jensen last played for C9 in 2018, and after three seasons with Team Liquid, was left teamless for the first time in his career. Rumblings of Cloud9 reuniting with their former mid laner began to circulate on social media when C9 jungle…