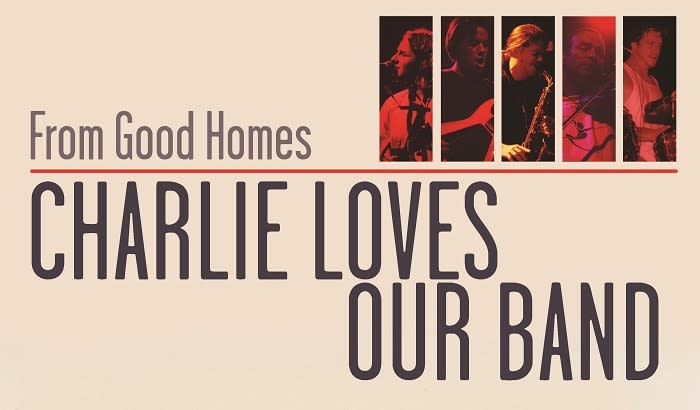 A poster for the From Good Homes documentary, “Charlie Loves Our Band.” The unassuming, down-to-earth Jersey rock band From Good Homes now has an unassuming, down-to-earth documentary. “Charlie Loves Our Band,” made with the jam/Americana band’s cooperation, will debut at this weekend’s New Jersey Documentary Film Festival in the band’s original hometown of Sparta. The 8:15 p.m. May 13 screening is sold out but a screening has been added, May 13 at 6:30 p.m. Also, the band — which broke up in 1999 but has undertaken various reunion projects since 2009 — has announced a Sept. 17 concert at the …