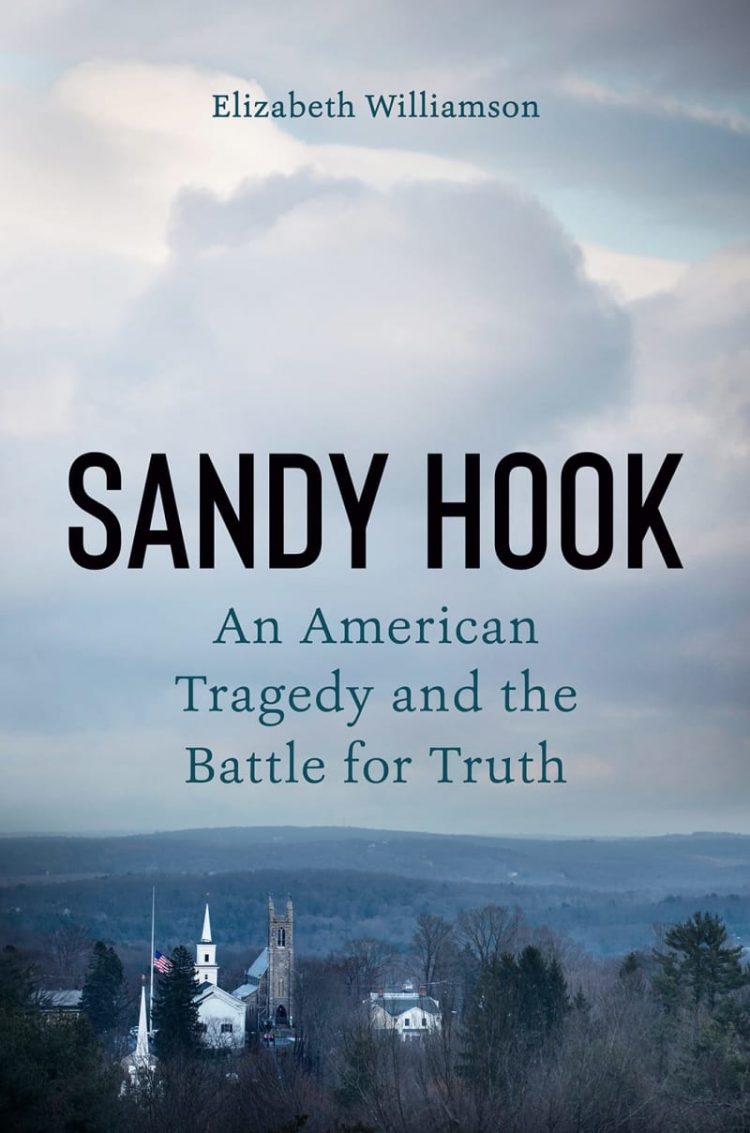 In late April, one week before a trial began that would decide how much Alex Jones should pay the families of first-graders murdered in the 2012 massacre at Sandy Hook Elementary in Connecticut, the conspiracy theorist filed a motion in federal bankruptcy court. Jones, at the helm of a multi-million dollar right-wing media echo chamber, sought relief from the financial reckoning that was surely coming. Having spread lies that the shooting was a government fabrication and these grieving families (and even their dead children) were actually paid actors, having subsequently lost defamation suits …